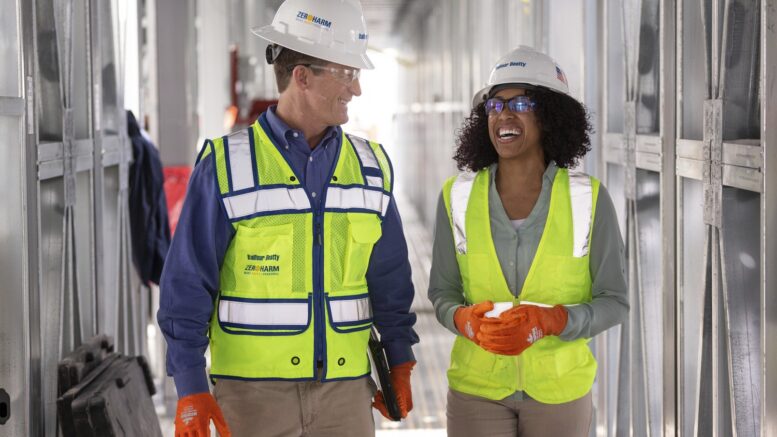 Under the firm-fixed-price contract with the U.S. Army Corps of Engineers in Norfolk, Virginia, the Dallas-based contractor will construct the facility in Hampton, Virginia, with an estimated completion date of May 31, 2024.

The U.S. Department of Defense said that bids were solicited via the internet, with four received.

Meanwhile, Balfour Beatty last week appointed Marla Storm as the company’s new senior vice president and chief human resources officer for its buildings, civils and Investments operations in the US.