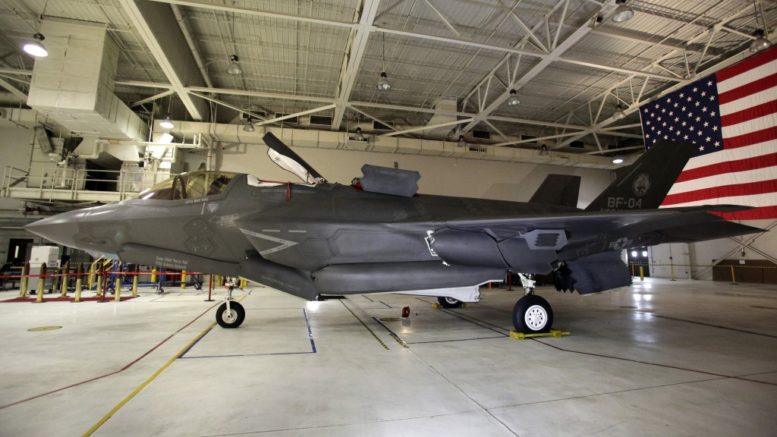 The U.S. Department of Defense said that five bids were received for the contract that will be overseen by the U.S. Army Corps of Engineers, Savannah, Georgia.

Construction on the project is slated for completion on March 20, 2023.

The US Department of Defense said that nine bids were received for the contract and construction is set for completion on August 29, 2023.