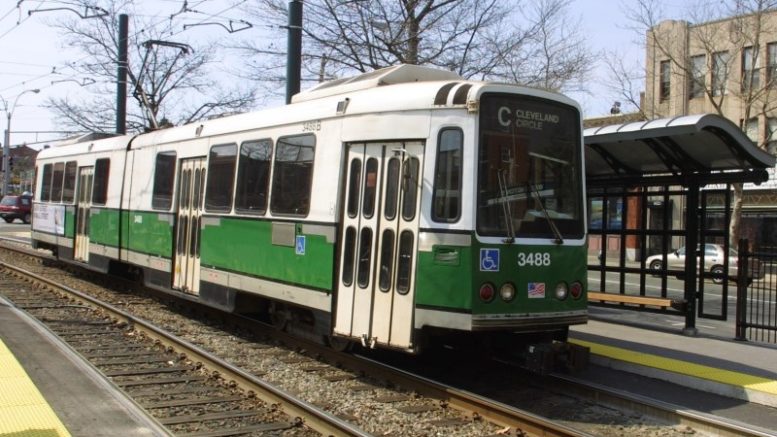 The Irving, Texas-based company said the project is slated to begin construction in 2018 and open for service in late 2021.

Inclusion of the six options means that, in addition to track infrastructure and seven station stops, construction will include platform canopies, additional elevators at select stations, public art, additional connections to a community path and an enhanced vehicle maintenance facility. These features had originally been removed when the project was scaled back.

“Fluor is pleased to be chosen to lead the joint venture team that will oversee the design and construction of this project,” said Hans Dekker, president of Fluor’s infrastructure business line.

“Our team brings an integrated solutions approach to designing and building megaprojects, a legacy of rail experience and a proven track record of delivering complex projects for our clients. We look forward to improving mobility for Boston-area residents.”

It is estimated that the overall $2.3 billion project will bring six new stations to Somerville and Medford, rebuild the northern Green Line terminus in East Cambridge and serve about 50,000 riders.

Last month, FLR won a $240 million contract to help restore electricity in Puerto Rico following the devastation caused to the island by a powerful hurricane that hit last month.