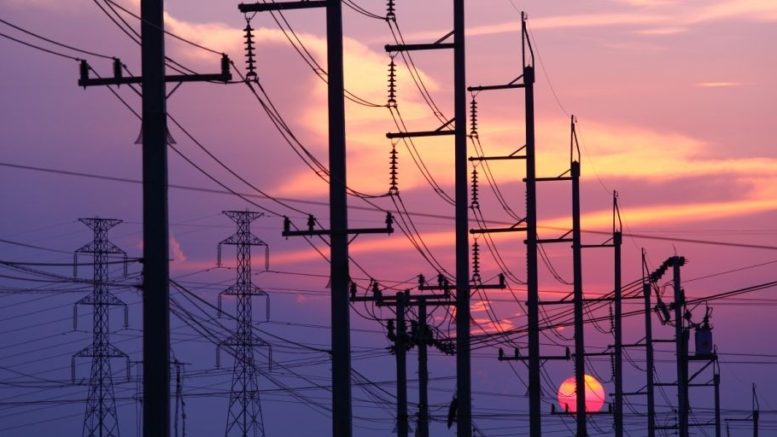 Under the three-year deal with an unnamed utility provider, the contract will include construction and maintenance of electrical distribution work and ancillary services.

Primoris estimates that the expected annual revenue from the contract will be $25 million per year over the course of the contract for system overhead and underground electrical baseload distribution services.

The contract was secured by Primoris T&D, which is part of the group’s transmission and distribution division.

In February, Primoris reported posted net income of $22.5 million for the fourth quarter ended December 31 compared with $14.5 million in the same in 2016.