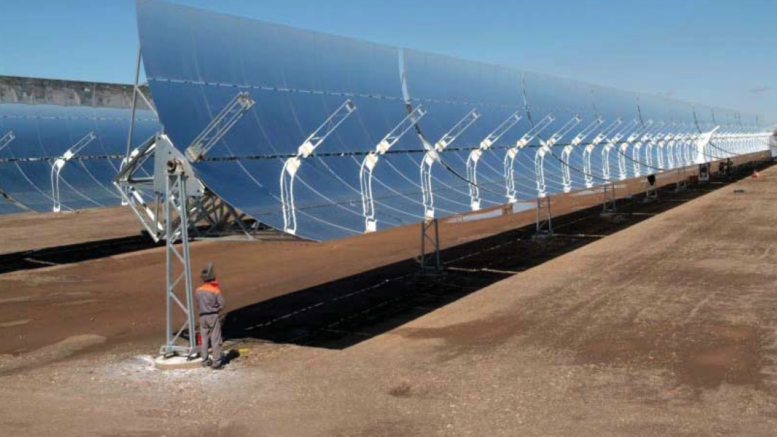 Under the deal with an unnamed client, the Dallas, Texas-based company will construct a 178 megawatt (MWac) solar electric generating facility, which will be the largest solar facility in the state.

The work includes all electrical, mechanical, and civil work, as well limited procurement and site control. The solar generating facility will occupy over 1,500 acres and utilize nearly 685,000 solar modules.

The drop in revenue was primarily due to a decrease in the group’s pipeline and underground division as it reached substantial completion on two Florida pipeline projects in the second quarter of last year.