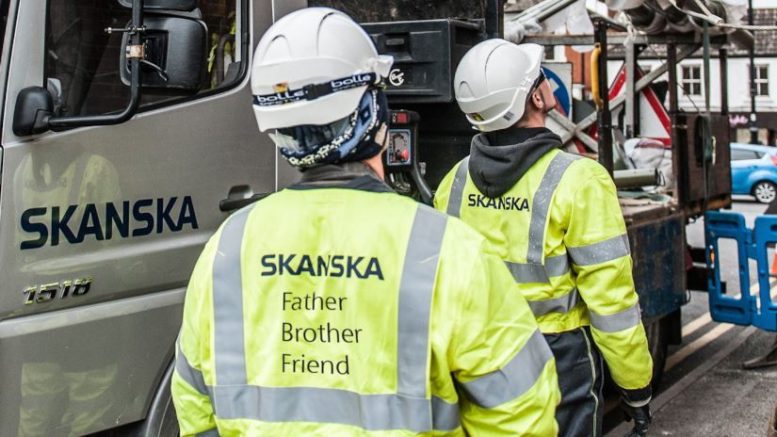 The company said the expansion aspect of the project for Bon Secours – St. Francis Medical Center, Inc. includes a vertical two-floor addition above the existing surgical department on the second floor. The new third floor will house a med-surg nursing unit with observation rooms and the new the fourth floor will be used for critical care ICU beds and NICU rooms.

Construction on the revamp kicked off in December and completion is slated for April 2024.

In January, Skanska drove off with a $1.09 billion contract for the Portal North Bridge replacement scheme in New Jersey. The contractor said it had signed the deal with NJ TRANSIT as part of a joint venture with Traylor Bros Inc. The total contract is worth $1.56 billion.

In December, Skanska announced that it had spun off its office building Two Drydock in Boston for $234.5 million.

In October, Skanska said it would invest $216 million in the 17xM office development project in Washington, DC.