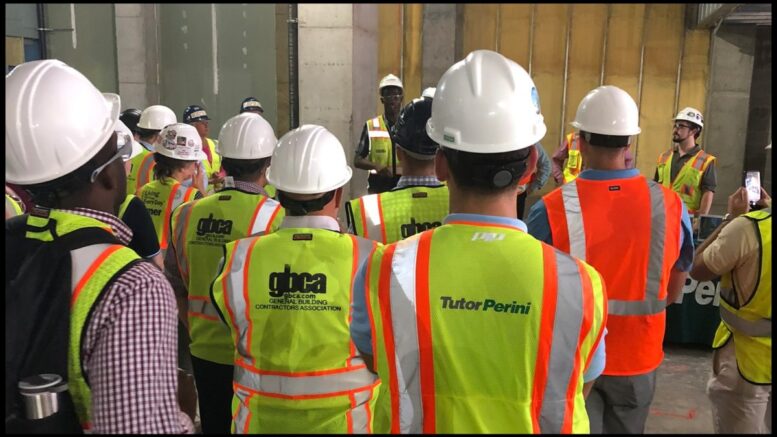 ConDig (28-Feb-22)  A subsidiary of civil, building and specialty construction company Tutor Perini has bagged a $267 million contract to build a tunnel for the Eagle Mountain – Woodfibre gas pipeline project in Canada.

Under the deal with FortisBC Energy, Frontier-Kemper Constructors will build a roughly nine-kilometer tunnel between the town of Squamish, British Columbia and the Woodfibre LNG industrial site, in downtown Squamish, using two tunnel boring machines.

The tunnel will measure four meters in diameter and will run at depths of about 25 meters to 450 meters below ground surface, the company said. It will also play an important role in protecting sensitive ecosystems and wildlife within the Skwelwil’em Squamish Estuary by locating underground a 24-inch natural gas pipeline system that Frontier-Kemper will install as part of the project.

Pre-construction, including design, procurement and construction planning, are expected to start next month, with construction slated for early 2023. Substantial completion is expected in 2025.