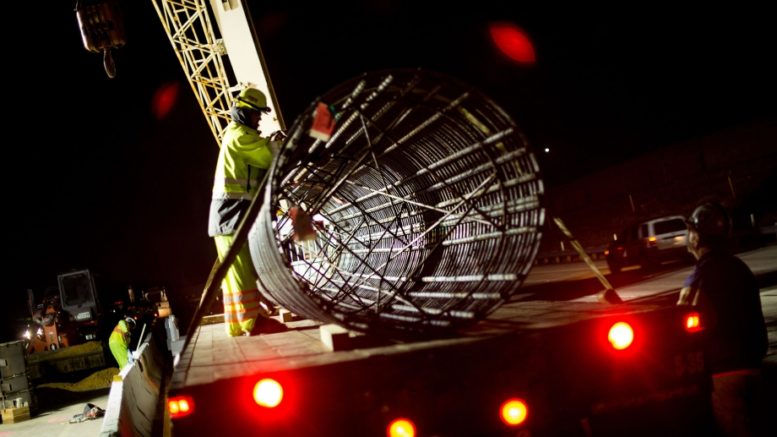 The first phase of the contract, awarded by Alameda CTC in partnership with Caltrans, is slated to start early next year and see Bay Cities Paving & Grading widen the existing freeway and construct a new 9-mile express lane, along with associated improvements on the northbound I-680 between Auto Mall Parkway and SR-84 in Alameda County.

The I‐680 at the Sunol Grade, opened in 2010, is consistently ranked one of the top 10 most congested freeway corridors in the Bay Area.

“Alameda CTC is keeping its pledge to residents and businesses throughout Alameda County by delivering critical transportation improvements and supporting local jobs with funding from the approval of sales tax Measures B and BB,” said Alameda CTC executive director Arthur L. Dao.

“It is not every day that more than $100 million in local construction work hits the street.”