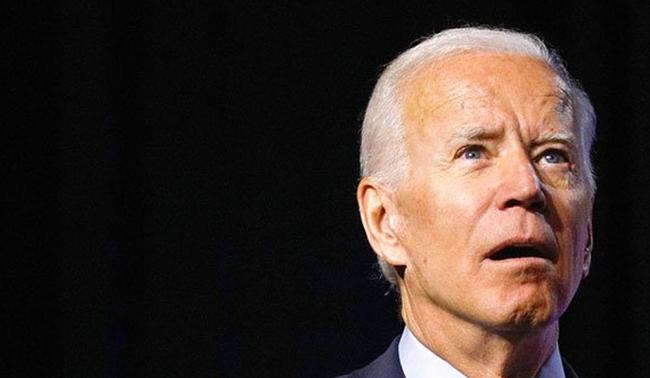 ConDig (29-Jul-22) Leaders of the construction industry have branded the government’s massive tax and spending bill “reckless” and fear it will plunge the economy deeper into a recession.

The Associated Builders and Contractors (ABC) group said that so-called Inflation Reduction Act of 2022 would add to the inflationary pressures already facing contractors and the average American worker.

“The Democrats’ deal to hike taxes in support of hundreds of billions more in government spending while we are already contending with record-high inflation would plunge the US economy into a recession,” said ABC vice president of legislative & political affairs Kristen Swearingen.

“Severe tax hikes on American companies would further exacerbate high materials prices for construction projects, which have increased by 20% during the past 12 months.”

Backers of the legislation argued that over the next decade the bill’s higher taxes would offset the new spending and reduce budget deficits.

But critics said it doubles down on the same fiscal policy that has caused the current runaway inflation — new government spending upfront and backloaded the deficit-reducing revenues.

It comes amid inflation hitting 9.1% in June and a shrinking economy over the past two months, traditionally the textbook definition a recession.

“Further, this bill delivers political favors to the president’s and Democrats’ labor backers, penalizing employers that believe in fair and open competition and pay wages based on experience, quality and market rates and limiting opportunities for thousands of industry-skilled apprentices. For an industry facing a workforce shortage of 650,000 in 2022, this is no time to impose the short-sighted, costly labor policy proposals continually offered by Democrats in Washington,” Swearingen added.

“ABC opposes these ill-advised efforts and encourages the Senate to reject this reconciliation bill and work to support common-sense policies that combat rising inflation and recessionary trends, lift our economy and create jobs throughout the country.”