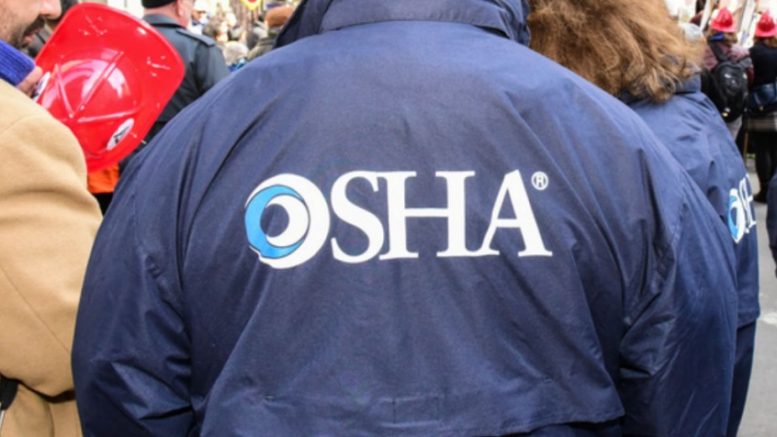 ConDig (09-Mar-22).  The Occupational Safety and Health Administration (OSHA) has fined a Burlington, Kentucky-based pipe contractor $214,636 for exposing a worker to a potential trench collapse.

OSHA cited Lanigan Construction LLC for two willful and four serious safety violations after an investigation found a worker in an unprotected trench at a residential construction site in November.

The company was installing a sanitation sewer pipes in a 15-foot-deep trench on a residential construction site in Batavia, Ohio.

“The company owner and foreman were onsite and allowed the pipelayer to work in hazardous conditions knowingly,” explained OSHA area director Ken Montgomery in Cincinnati.

“We cannot stress enough how important it is for employers to review and then implement required safety measures.”

OSHA also cited the company for failing to provide personal protective equipment such as hard hats, and for placing soil piles closer than two feet from the edge of the excavation, creating the hazard for soil fall back into the trench.

Trench collapses remain among the construction industry’s most dangerous hazards. From 2011 and 2018, trench cave-ins led to 203 fatal injuries in the industry – all of them preventable had the required safety measures been taken, according to OHSA.

OSHA has a national emphasis program on trenching and excavations. Trenching standards require protective systems on trenches deeper than 5 feet, and soil and other materials kept at least two feet from the edge of a trench. Additionally, trenches must be inspected by a knowledgeable person, be free of standing water and atmospheric hazards and have a safe means of egress prior to allowing a worker to enter.