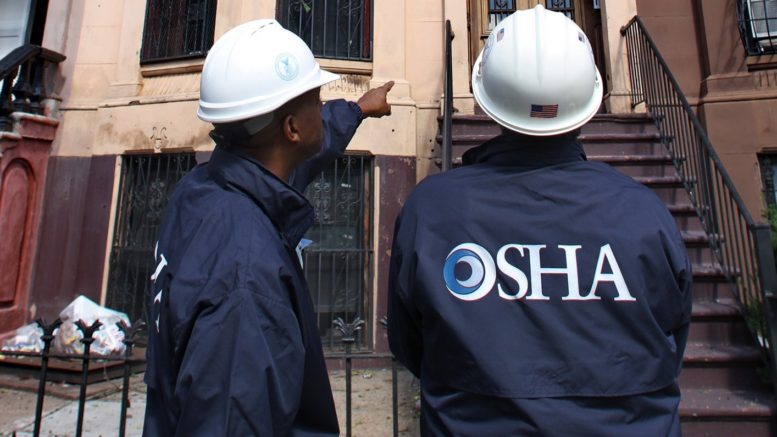 The agency said that two years after Arrow Plumbing LLC agreed to adopt a comprehensive trench safety program following the death of an employee in an unprotected trench in December 2016, federal inspectors responded to a complaint about the Oak Grove-based contractor in August last year and found another of the company’s employees working at least 7-feet below ground in an unprotected trench in Grain Valley.

OSHA alleged that the contractor failed to provide basic safeguards against trench collapse, such as a trench box or shoring material, and exposed an employee working in a trench to unsecured electrical and gas lines. The agency also claimed the company allowed an employee to work in a trench without head protection while exposed to overhead struck-by hazards.

“After a fatal trench collapse led to an employee’s death, Arrow Plumbing’s owner signed a settlement agreement with OSHA in September 2018, in which he agreed to put in place a comprehensive trench safety program,” said OSHA regional administrator Kimberly Stille, in Kansas City.

“Yet, Arrow Plumbing failed to implement the agreement. Employers must follow appropriate trench safety procedures and protect workers from the serious and sometimes fatal dangers of working in unprotected trenches.”

From 2011-2018, the Bureau of Labor Statistics reported that 166 workers died in trench collapses. In 2019, OSHA reported at least 24 workers died while working on trenching and excavation projects.