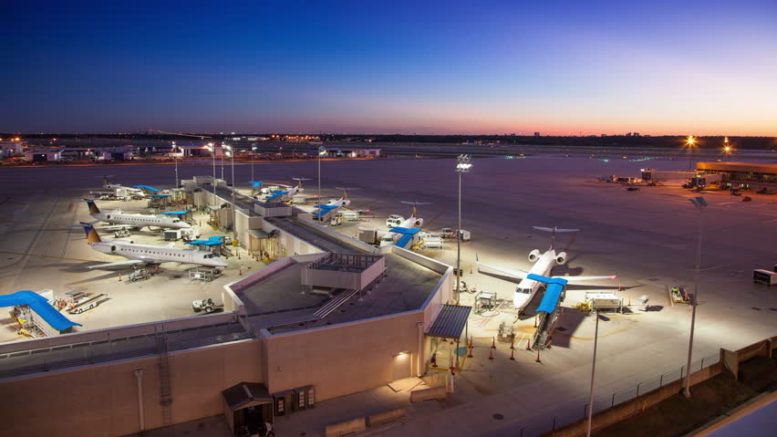 Under the deal awarded by the City of Houston’s Department of Aviation, Primoris will provide a multiple phased revamp of the full limits of the airport’s Taxiway NA, including concrete pavement and airfield lighting.

It also involves operating a concrete crusher, a portable concrete batch plant, and a concrete paving train on the property.

Earlier this month, Primoris won a $12 million deal to procure and construct two battery energy storage systems in Texas and a $21 million three-year contract to install gas lines in Iowa.