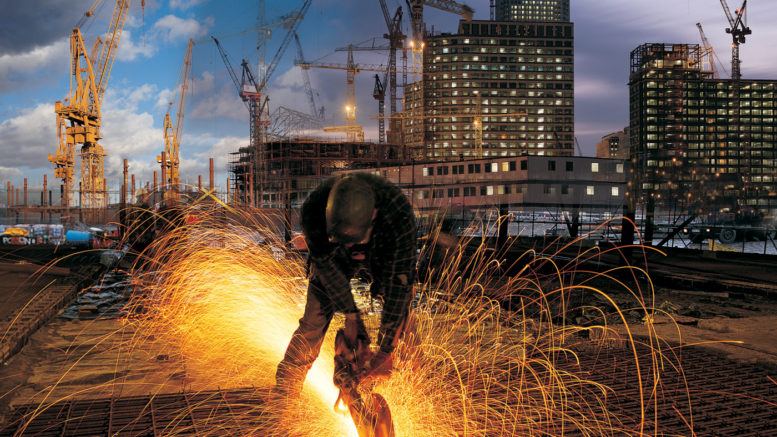 ConDig (03-Apr-18).  US construction spending nudged 0.1% higher in February compared with the month prior as rises in the residential and private sectors was offset by falls in public and federal spending, according to latest figures from the Commerce Department.

Construction spending hit a seasonally adjusted annual rate of $1.27 trillion in February, which was also up 3% on the same month last year.

Residential construction, the largest single spending category, edged up just 0.1% in February to $553.4 million and comes as homebuilders continue to report robust demand for homes that is putting pressure on supplies, while land and skilled labor remain tight. The homebuilding sector was also up 5.4% on February 2017.

Total private sector spending increased 0.7% from the month prior to $981.9 million and was also up 3.4% on the year-ago period.

Spending on projects in the education sector surged 5.3% in February compared with January and office developments were up 6%. Manufacturing construction rose 1.2% between February and January.

Private spending on health care facilities crumbled 2.2% in February, while spending on communications fell 3%. Transportation spending was also down 1.9%.

Be the first to comment on "US construction spending edges 0.1% higher in February"