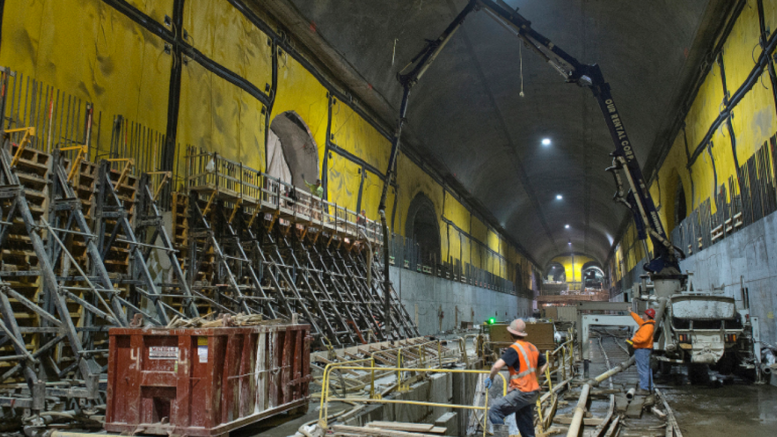 ConDig (02-Apr-18). Construction spending rose 1% in February from the month prior to $1.32 trillion on a surge in public construction expenditure, according to latest figures from the Commerce Department.

Private nonresidential spending, however, dropped 0.5% for the month to $453.6 billion and inched up 0.1% from a year ago, while residential expenditure edged up 0.7% from January to $546.5 in February, but declined 3.4% from a year earlier.

“The spending increase in February follows an extremely strong 2.5% gain in January, which aligns with contractors’ reports that they were busy early in the year and expect to stay that way through 2019,” said Ken Simonson, chief economist at the Associated General Contractors. “The major challenge they face is finding enough workers.”