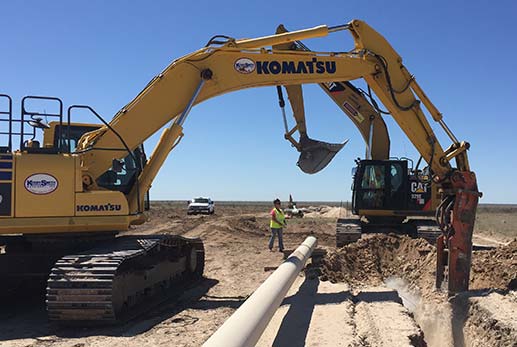 Under the design and build deal with the Louisiana Department of Transportation and Development, the company said it would upgrade an existing highway interchange with four new ramp connections and twin bridges. The new interchange will allow for improved access to a nearby military base, according to Primoris.

It follows an announcement by Primoris last week that it had secured three contracts worth a total of $25 million for upgrades to natural gas pipelines in California.

Last month, Primoris secured a $19 million deal for the second phase construction of an industrial gas plant in Texas.