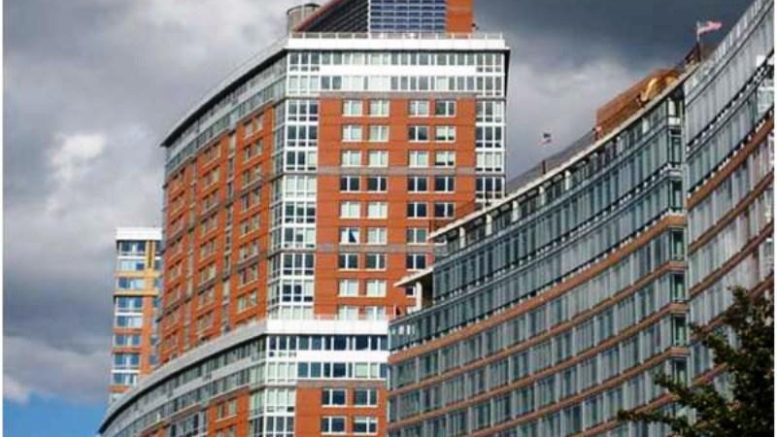 ConDig (26-May-17).  SLCE Architects has settled a federal civil rights lawsuit following claims of discriminating against disabled people by failing to include sufficient access in the design of a 27-story rental building in New York’s Battery Park City.

The United States attorney’s office for the Southern District of New York said that under the settlement, New York-based SLCE agrees to establish procedures, including the appointment of a Coordinator for Accessibility Education, to ensure that future development projects will comply with the accessibility requirements of the federal Fair Housing Act (FHA).

The case centered on the development of the 253-unit Verdesian Apartments following claims that it was designed and constructed with numerous inaccessible features, including excessively high thresholds interfering with accessible routes in the public and common areas, along with individual units.

It was also alleged that insufficient widths, clearance, and clear floor space was proved in bedrooms, bathrooms, closets, and kitchens for maneuvering by people who use wheelchairs.

Under the FHA, new multifamily housing complexes constructed after January 1993 are required to have basic features accessible to persons with disabilities.

“Through this lawsuit, the Office continues its efforts to require not only developers, but also architects, to comply with the law by creating rental properties that are accessible to New Yorkers with disabilities,” said acting US Attorney Joon H. Kim.

“This settlement ensures that future projects designed by SLCE will comply with the FHA and can be fully enjoyed by individuals with disabilities.”

But all parties reached a settlement with the government on February 12 this year, under which they agreed to make retrofits and take other remedial action.

The Verdesian apartment building opened in 2006 and was reportedly the first residential high-rise structure in the US to be award Platinum LEED certification by the US Green Building Council.