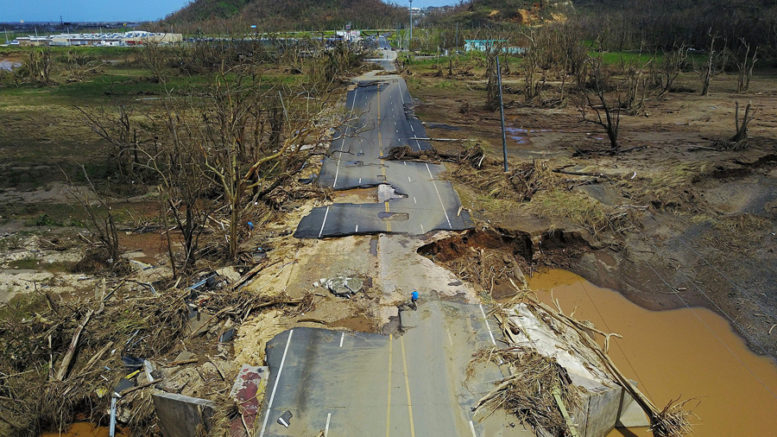 The US Department of Transportation said that the funds released by the Federal Highway Administration (FHWA) will be used for essential traffic and emergency work that includes repairs to bridges, guardrails and traffic signal systems. It will also help with a variety of damage caused by mudslides and flooding.

“Puerto Rico was hit hard by Hurricane Maria, so I have directed the department to release $40 million in emergency funding to begin restoring and repairing the roads and bridges across the island,” said US Secretary of Transportation Elaine L. Chao.

“It is critical to get the island’s infrastructure in working condition as soon as possible so relief supplies and other assistance can be delivered to the people of Puerto Rico.”

Hurricane Maria, which was a high-end Category 4 storm, caused widespread devastation across Puerto Rico last week and could cost the island $45 billion to $95 billion in damage.

The latest funds from the DOT come in addition to an earlier emergency relief package of $2.5 million for Puerto Rico following the impact of hurricane Irma, which hit the island earlier this month.

US homebuilders like D.R. Horton and Lennar Corp recently reported delays to projects after hurricane Harvey and Irma struck the country earlier this month.