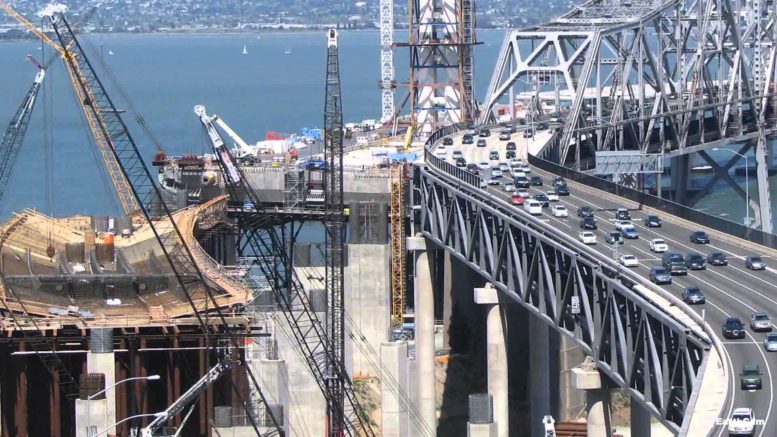 ConDig (19-May-17).  A softer-than-expected first quarter has forced ConstructConnect to lower its full-year construction starts forecast to 4.8% growth from 7.4% previously.

The Cincinnati-based company also lowered its forecast for next year to 6% growth in starts from 6.4%.

“Also, the new administration in Washington is taking a long time to settle in and achieve the successes it would like in areas of personal and corporate tax cuts and a commitment to massive infrastructure spending.”

The company reported that the non-residential construction outlook has been revised to no growth this year and a rise of 4.5% in 2018 compared with previous estimates of 4.9% and 4.7% growth respectively.

Strong hotel and motel construction activity is being offset by concerns over potential declines in foreign visitors to America as travel restrictions become more prevalent, the company noted.

It comes as hospital construction, which was briefly on a sharp upward trajectory, has been thrown into doubt by uncertainty over future funding, while clarity over the new healthcare policy reboot is not expected to come forward until the Senate approves its own version of the bill.

The forecast for residential starts has also been lowered from a 9.5% increase for the year to 8.1% as strong underlying demand is offset by questions over whether millennials will migrate from downtown cores to the suburbs as they start to reach their family forming years and look for homes.

But ConstructConnect’s forecast for civil engineering starts increased to 8.9% from 8.0% amid more capital expenditure in the resource sector due to higher commodity prices.

The construction industry is waiting to see final details of President Donald Trump’s new infrastructure plan, which could total around $1 trillion. A breakdown of the proposal is expected to be unveiled in the next few weeks.

Engineering group AECOM this week said it is looking to hire 3,000 qualified professionals and technical experts throughout the US and Canada amid a major uptick in infrastructure projects.